About Revenge of Soga Brothers（曽我兄弟の仇討ち）

In the early of Kamakura era, the brothers are Soga Jūrō (曽我十郎)and Soga Gorō（曽我五郎） are in Izu. Jūrō is the elder of the two. In 1175, when the boys were younger, their father Saburō Kawazu（河津三郎） was assassinated by Suketune Kudō （工藤祐経）in order to land dispute. The brothers swore to avenge his father on Suketune Kudō. Since then, the brothers strived to practice military arts day after day. 18 years later, in 1193, the brothers revenged themselves by killing Suketsune in the course of a hunting party on Mount Fuji, held by Minamoto no Yoritomo（源頼朝）, the first Kamakura Shogun. Revenge of Soga Brothers is considered one of the ' Three Biggest Acts of Revenge in Japan” along with Akoh Roshi’s Revenge(赤穂浪士の仇討ち) and Igagoe Revenge（伊賀越えの仇討ち）. During Edo era, the incident of the Revenge of Soga Brothers is known as “The tale of Soga Brothers,” is a dramatized story based on the incident. The story is the popular subject of Noh(能), Joruri（浄瑠璃）, Kabki（歌舞伎）, and Ukiyoe（浮世絵）.

Origin of the name "Sogaduke（曽我漬）"

Our founders, are Nobuo（延男） and Saburō（三郎） Masuda（増田）. Saburō is the elder of the two. They open a grocery store where a present store is located in 1918 to retrieve their family’s fortunes. Saburō tries to develop an unique product for more than 18years. Through trial and error, he finally develops an unique product. The product has been named “Sogaduke（曽我漬）” after “ The Revenge of Soga brothers(曽我兄弟の仇討ち),” a well-known program as “the tale of Soga brothers（曽我物語）” in Kabuki. Teigiro Kubota, a mayor of Omiya town, a city center of present Fujinomiya City has named “Sogaduke” as the brothers have helped each other to accomplish product development like Soga brothers did. 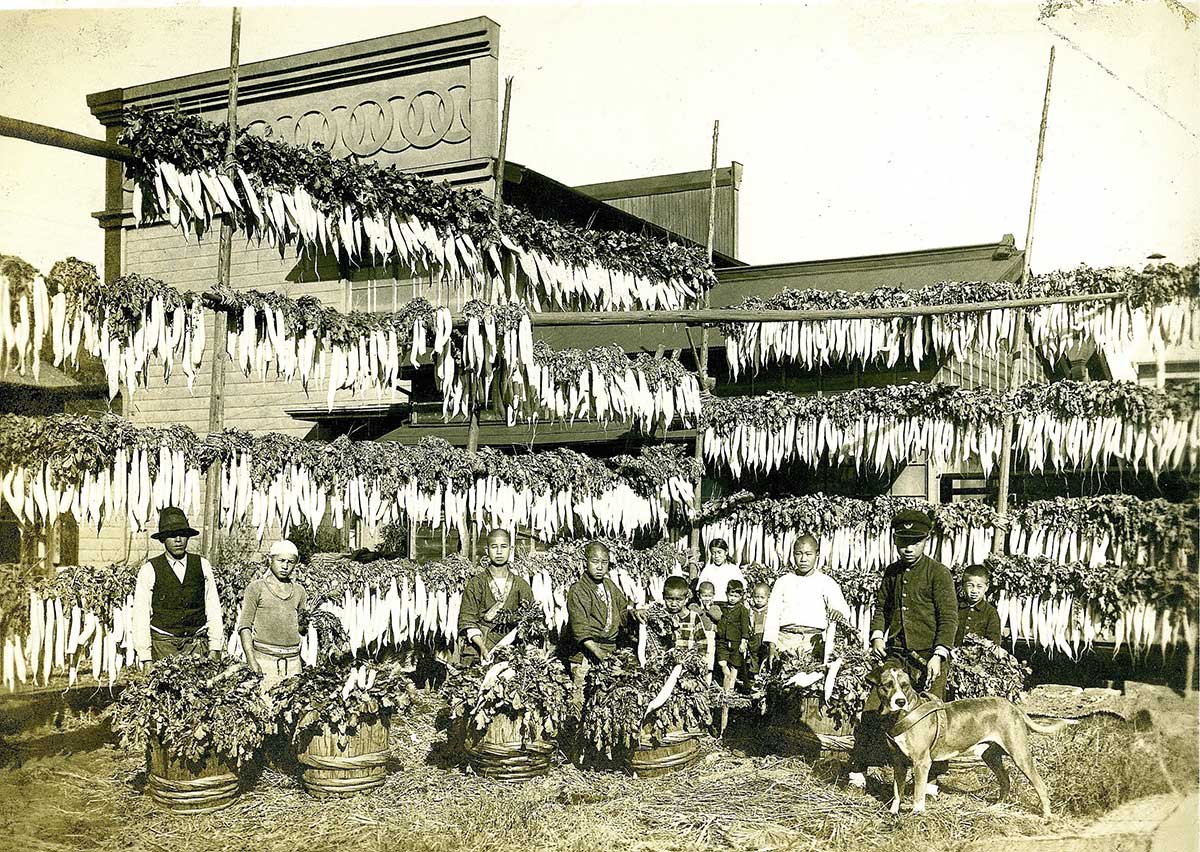 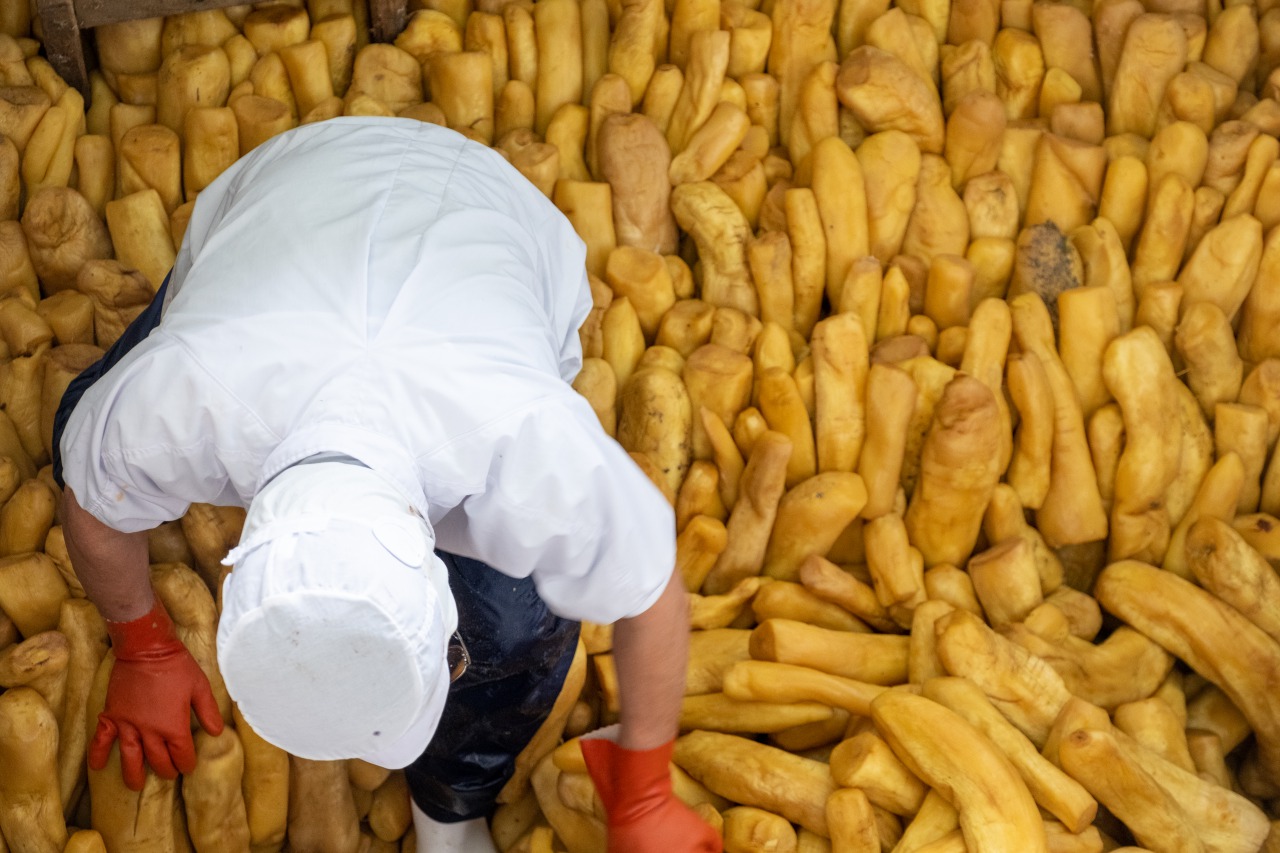 What we value and particular about Sogaduke

1. Maintain product quality -We sell Sogaduke in limited area around our factory to ensure its freshness and quality. 2. Vegetables (Radishes and Cucumbers) -We only use qualified vegetables organic or grown in minimum amount of pesticides from contract farmers in the Nōbi Plain（濃尾平野）, Aichi and Gifu Prefectures. -We select specific radish and cucumber. For radish, we select Japanese white radishes, called Okura Daikon(大蔵大根) which soft and chunky texture is suitable for pickled. For cucumber, we select Japanese cucumbers, called Kinnari Santo（近成三東胡瓜） which taste is milder and almost sweet. 3. Sake Lees（酒粕） (The lees are the sediment produced during alcohol manufacturing process.)  -We use additive-free and authentically made sake lees from Makino Shuzo（牧野酒造）, our neighbor sake brewery founded in 1743 and from Gekkeikan Shuzo（月桂冠酒造） in Fushimi, Kyoto. 4. Process - We are proud of our technique and recipe handed down from the founder to descendants. As of today, the founder’s grandchild elaborately crafts Sogaduke. Crafting Sogaduke takes much time and efforts. Vegetables are pickled in the salt for at least 6 months to give condensed taste and then soaked in fresh water to remove excessive salt for a night. Finally, vegetables are mixed with soften and matured sake lees after inherited secret seasoning process.

It goes well with steamed white rice with smooth and chunky texture, and pungent flavor. Also, it goes well with roasted or fried meat such as Korean BBQ, fried chicken, grilled salmon, and so on. In addition, it goes well with Sashimi and Kamaboko (white fish cake) as appetizers for Japanese rice wine. Moreover, by using Sogaduke as a seasoning or ingredient, it gives little pungent flavor and deep taste to potato salad, mayonnaise, and bloomy rind cheese such as camembert, brie etc. 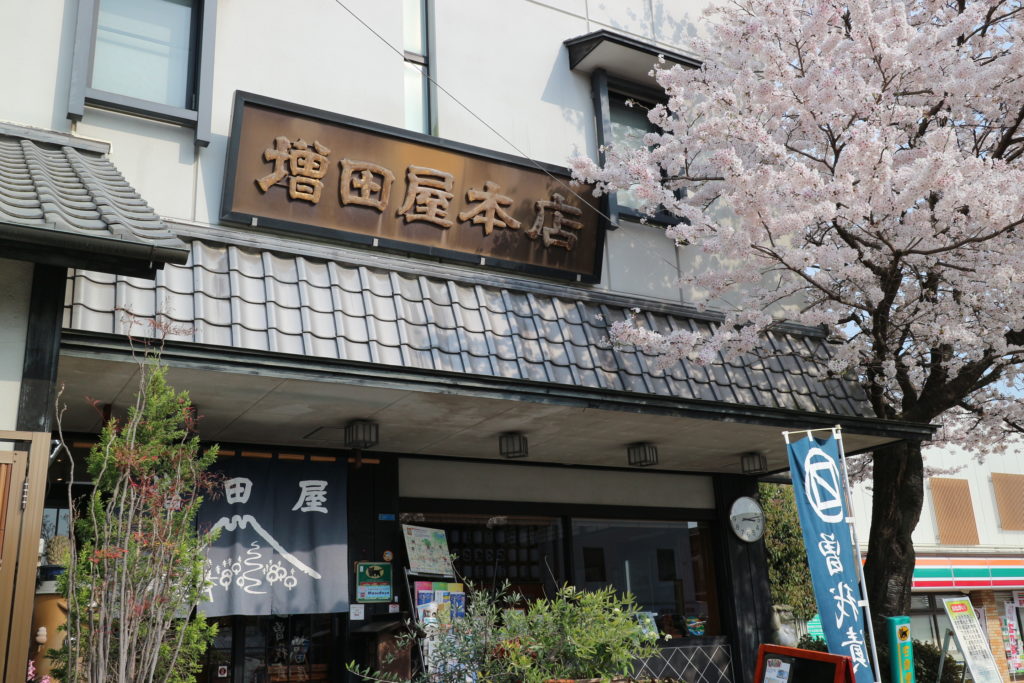